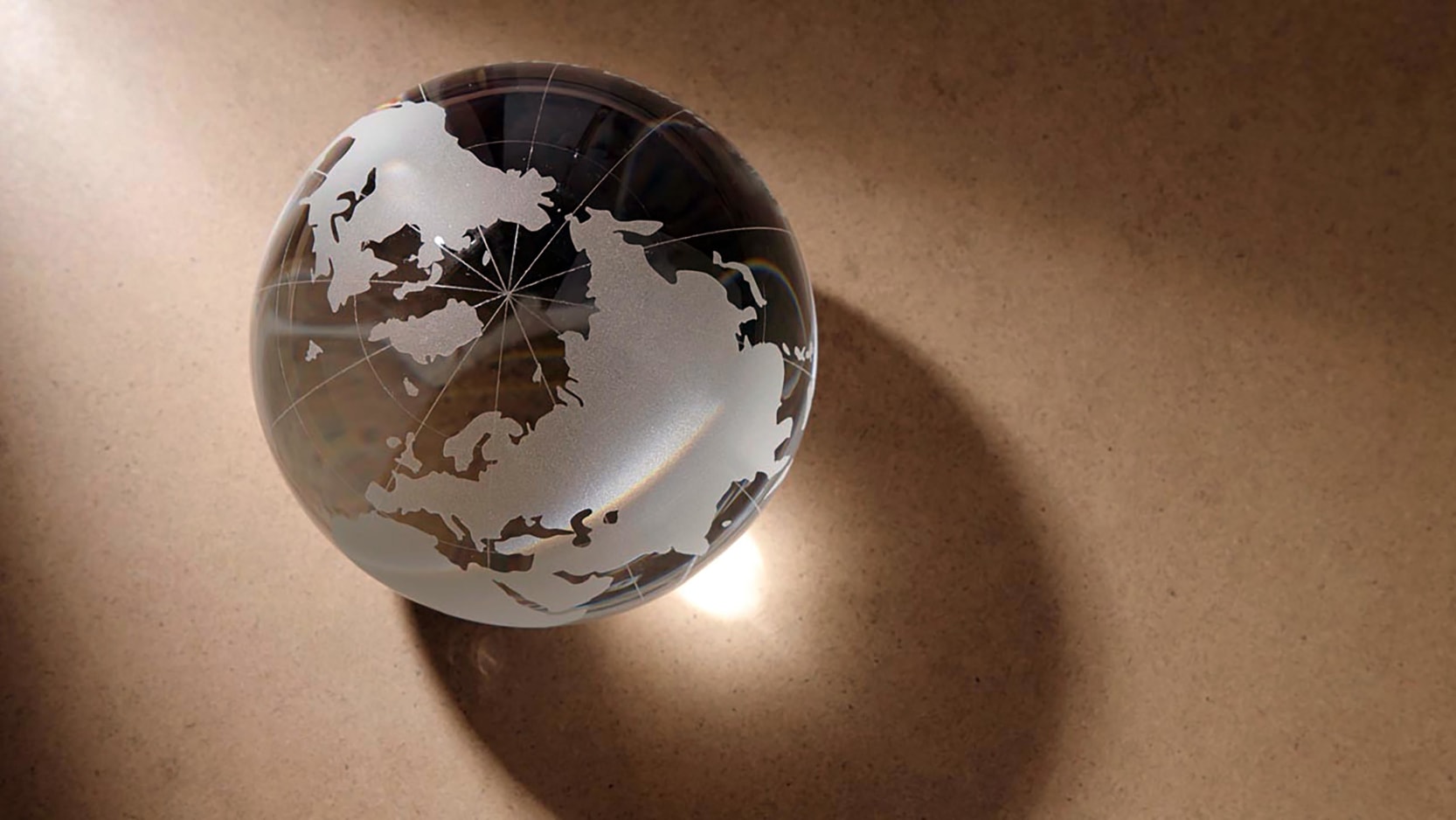 TRANSPARENCY
Transparency is our signature and we
strive to deliver the same to each client. 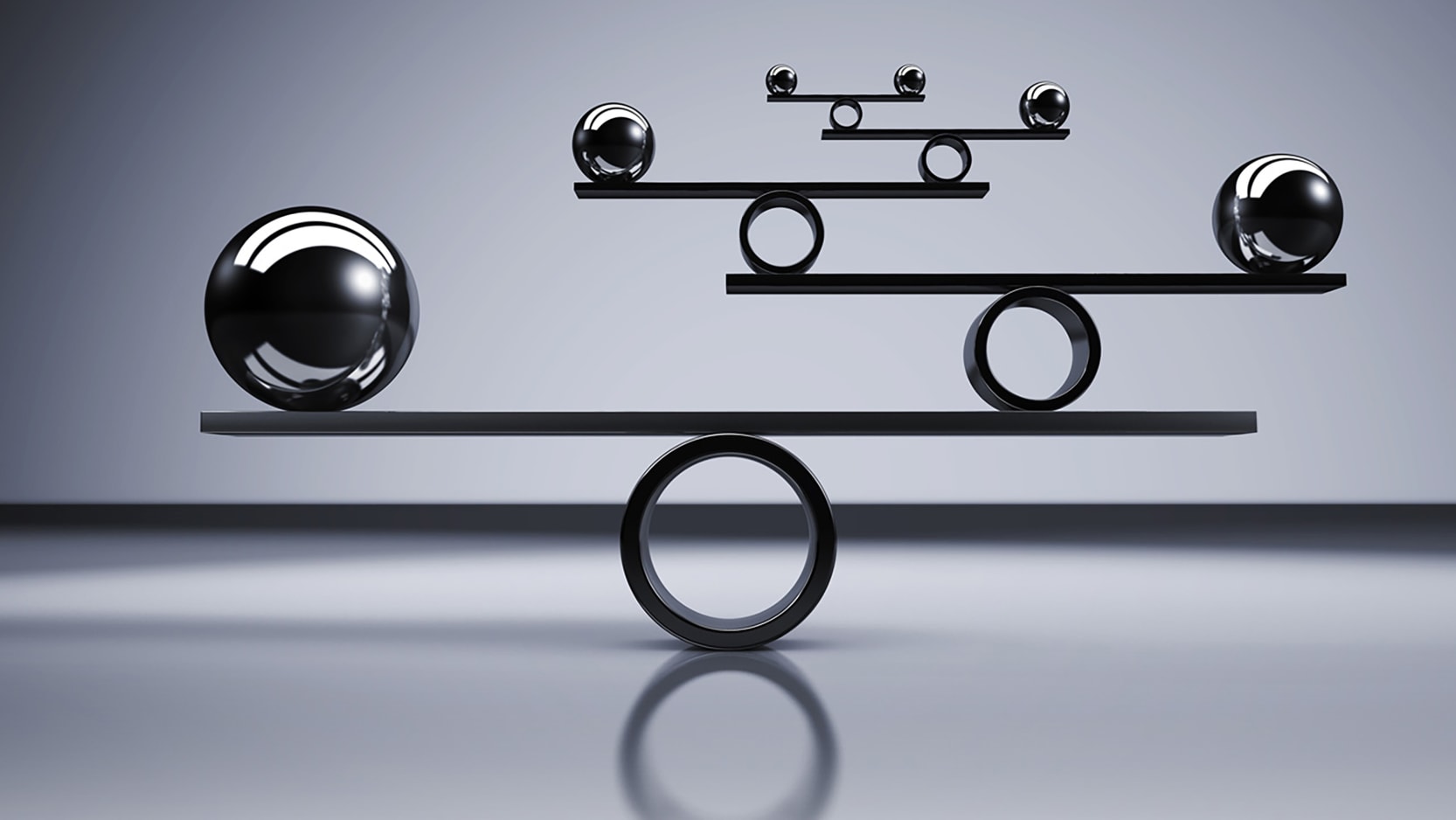 PERFECTION
We maintain high quality
infrasturcture and constrcution with
innovation which would fulfill your
dreams. 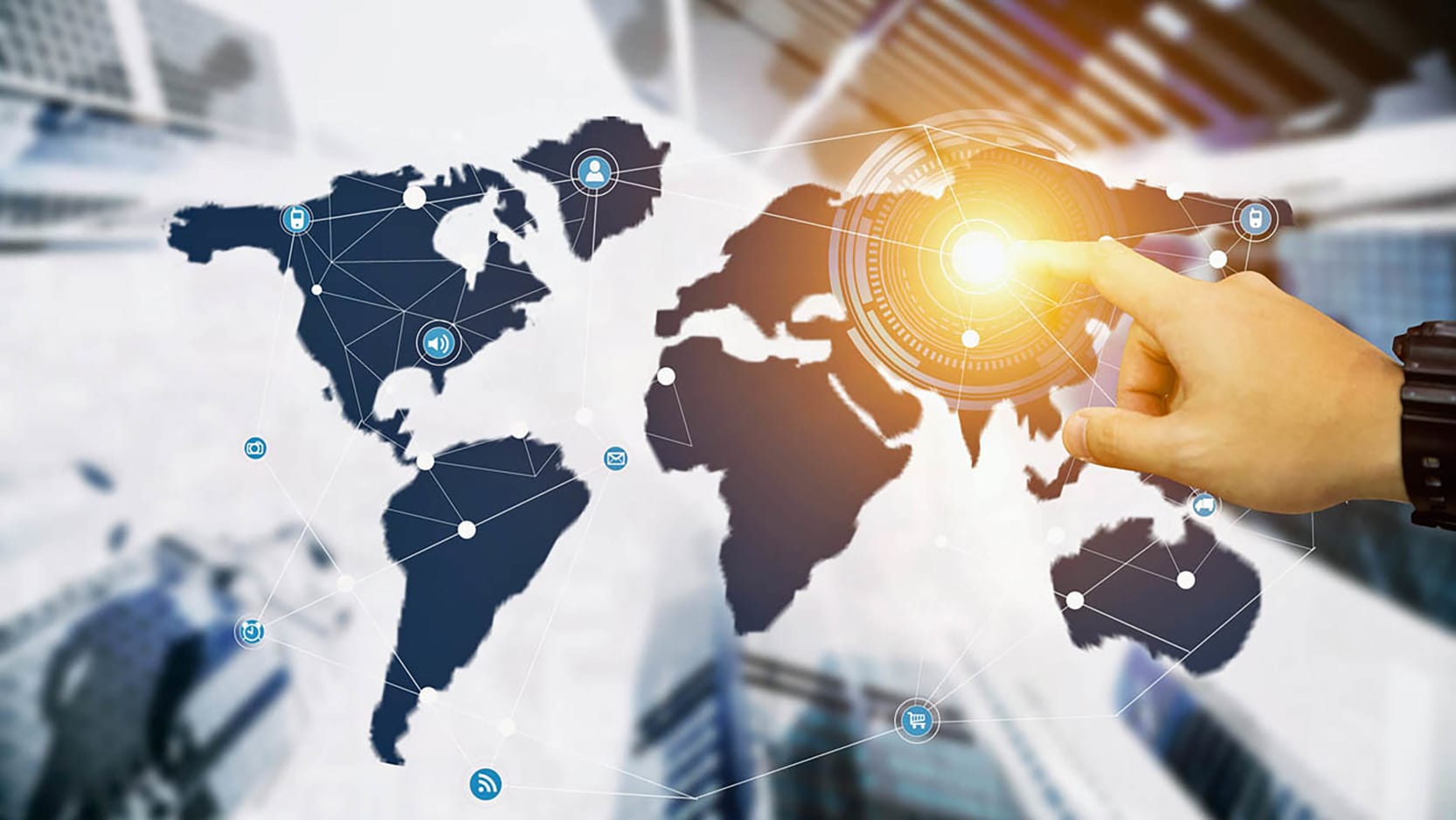 TRUST
We build the relationship with trust as
the base and maintain the same being
trustworthy from beginning to end. 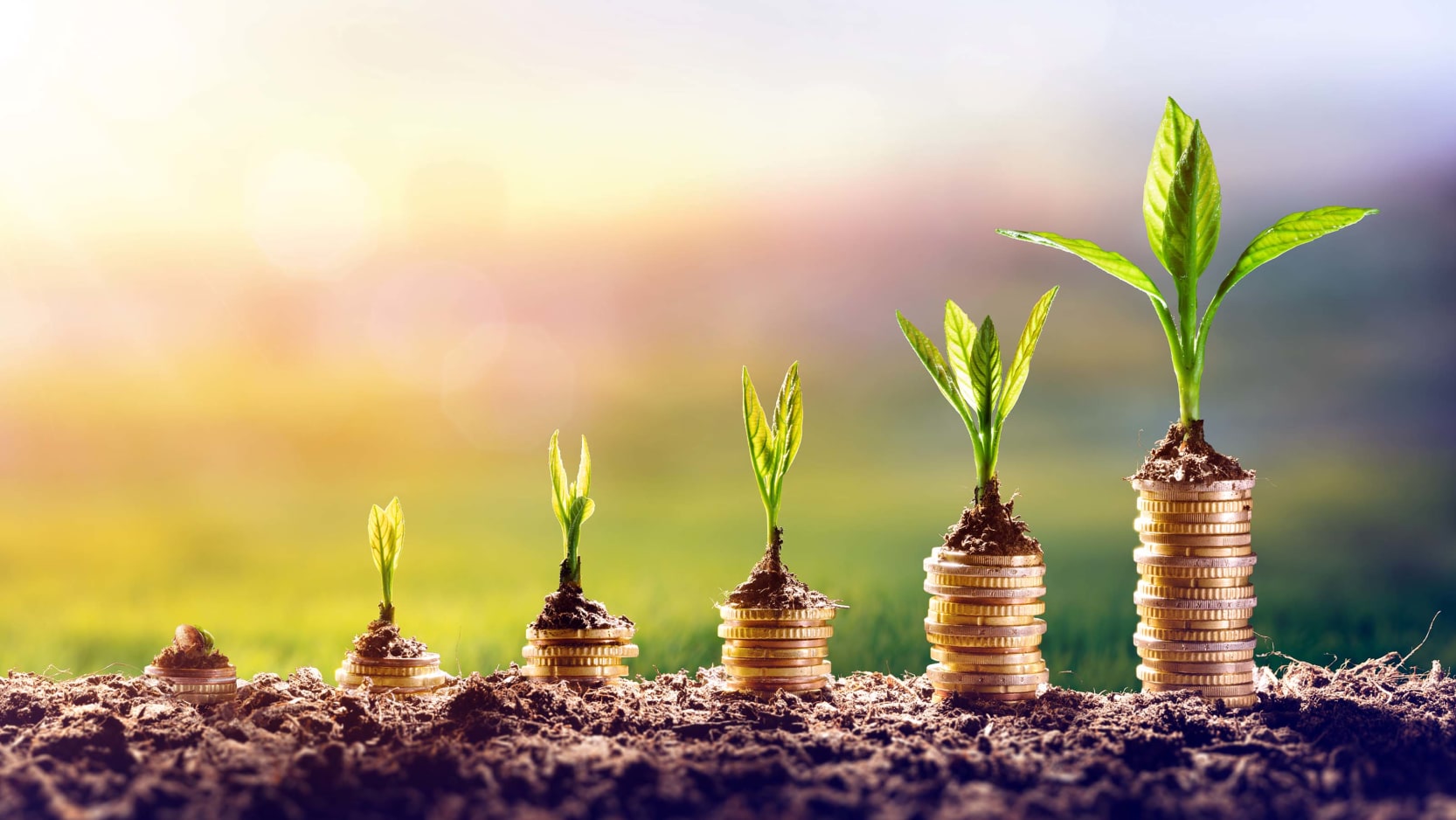 COMMITMENT
We as an entity commit ourselves to
growth and delivering complex
projects keeping this
as the backbone and our value.

THE BUILDING MAN OF KERALA

We mean the building man of Kerala. It’s our chairman and head of the company- Engineer Moideen Koya. This building man began his engineering career as Asst. Engineer of C.P.W.D, Hyderabad in 1977. Later, he joined Kerala P.W.D as Asst. engineer in 1979.
During the time span of 2000-2004, he built his career as Asst. Executive Engineer. He resigned his government career as Executive Engineer of P.W.D in 2008 having undertaken landmark projects and infrastructures of high magnitude. Being the builder of major projects and infrastructures in different districts of southern Kerala, engineer Moideen Koya has carved his architectural footprints in a number of marvelous structures.

Limotex is the premier full-service construction company successfully working for the last 40 years in South India. With our experienced professional experts in construction and infrastructure development, we are the specialists and we are the most diverse as well. Through our three generations of the family business and managing more than thousands of clients, we have earned the confidence and respect of not only our clients but our community as well. Our reputation is everything to us, and we deliver each project to reflect our commitment to you as your first choice in commercial contracting.